Home
Crypto News
This is IOTA

What is IOTA? The Tangle?
IOTA is an open-source distributed ledger protocol just like other common cryptocurrencies like bitcoin and ethereum. But IOTA goes ‘beyond block chain’ through its core invention of the block-less & chain-less ‘Tangle’. The IOTA Tangle is a quantum-proof Directed Acyclic Graph, with no fees on transactions & no fixed limit on how many transactions can be confirmed per second in the network. Instead, throughput grows in conjunction with activity in the network; the more activity, the faster the network. Unlike block chain architecture, IOTA has no separation between users and validators; rather, validation is an intrinsic property of using the ledger, thus avoiding centralization. IOTA is initially focused on serving as the backbone of the emerging Internet-of-Things (IoT). 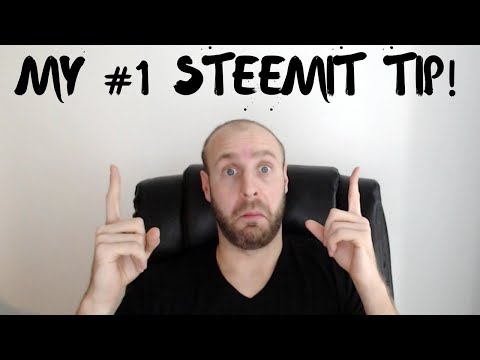 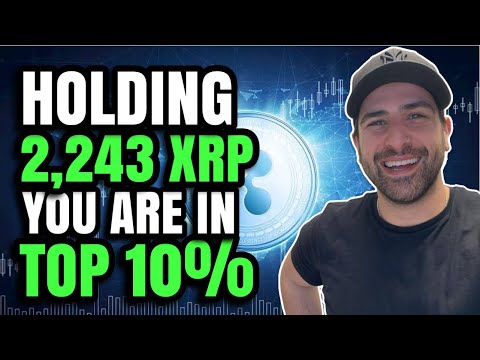 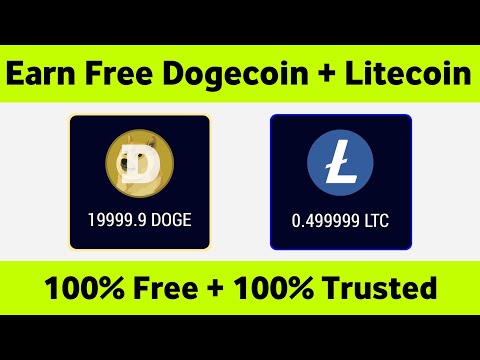