Home
Crypto News
All the Internet of Things – Episode 5: The S in IoT is for Security

The running joke is that the ‘S’ in IoT stands for security…cause its never there. But safety and security is something you will need to think about at all steps of your design process. There’s going to be billions of IoT devices on-line around the world, many of which will be connected to the Internet, and almost all of them will be unmonitored. A 2015 survey by authentication service provider Auth0 found that 85% of IoT developers admitted to being pressured to get a product to market before adequate security could be implemented. And as an engineer, you’re probably used to that pressure to get a product to market, in which case, selling features often get more attention than security.
With more and more of these connected devices being rushed to market, they’ve become a lucrative target. The 2016 Mirai botnet attack used unsecured CCTV cameras that were connected to the Internet to launch a crippling denial of service attack. That one wasn’t even using the cameras to spy on people, it was just using the TCP/IP stack of the embedded linux device to send lots of junk traffic.

Having security as a priority for your engineering and marketing team will not just help you sleep well at night. As we’ve seen with the European GDPR regulations, privacy and security are being legislated. Having poor security will now get you fined and banned in the marketplace. It’s nearly impossible to add security after the fact, so if you want to avoid a devastating recall – listen up and take security seriously.

We’ve been discussing a lot of different aspects of IoT. In our first episode, we looked at Transports, the physical and wireless mechanisms used to transfer data between things.

In Protocols, we saw the communication standards which enable devices at each end of a transport to “speak the same language” and understand what is being communicated.

Our third video, Services, covered many of the applications and services that actually implement the technology we’ve been discussing. But for our fourth video, we wanted to focus in on a robust Internet of Things service for makers and professional engineers alike: our very own Adafruit IO.

In our fourth video, we showed a great way to get a handle on a service we’re extremely proud of, and one that for the vast number of people starting out with IoT, will do everything they need. We’ve built complete libraries with lots of examples and plenty of ready-to-go code. Connected devices can be monitored and controlled using configurable dashboards with dozens of widgets that allow for easy 2-way interaction with your devices — complete with buttons, gauges, maps, sliders.

To get an even more in-depth look at the services, concepts, and technologies outlined in this video, and for more for products and resources, check out: http://www.digikey.com/alltheiot 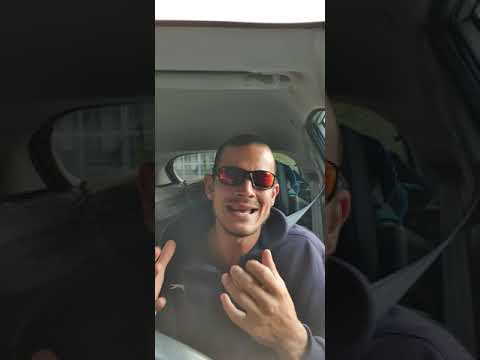 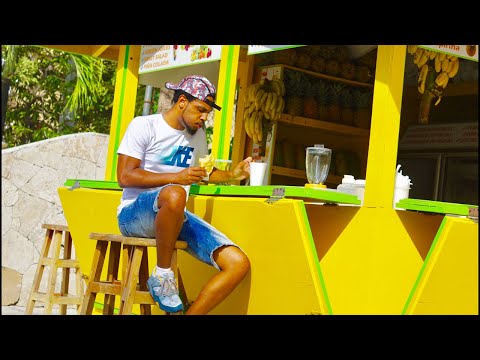 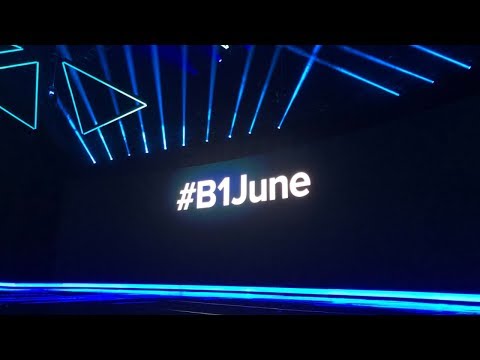