What it is, and what it is not:

● What it is:
Unique verified users. This means real people sharing real content, with accountability and ability to monetize rewards.

● What it’s not:
It’s not “censorship free”. It is not the type of platform that a whistleblower could use. Illegal content cannot be shared on it.

—
Video showcasing Voice phone app: https://twitter.com/bitgensteinx/status/1228474400011358208
I see Voice as an IMPROVEMENT to SOME aspects of existing social media. The big question is: are these partial improvements enough to onboard enough users to gain a significant market share in comparison to other social media platforms such as Facebook? I think it is has a CHANCE to gain such levels of network effect, due to its monetization for content creators and “pure” content it offers to content consumers, but it realistically could take some time (5-10 years— that is, if it happens at all).
However, you must identify yourself with KYC process and essentially submit to government oversight of your every communication on the platform. KYC does add several forms of friction to the signup process (1. giving one’s full rights up to the KYC process and 2. the time itself to sign up and gain approval— this second point can be minimal as they’ve streamlined it). Due to this friction (which competitors such as Facebook don’t have), the benefit that Voice offers must outweigh this friction. The KYC process unfortunately was necessary for the route that block.one chose to take in order to be able to issue the Voice token and still maintain control over and manage the platform. In this regard, due to its central point of control, Voice must meet many of the same content standards that other centralized services such as Facebook must meet. The platform is not fully decentralized and content CAN be removed. Only meta- data will be stored on the blockchain. Actual content may be stored elsewhere.
However, as mentioned earlier, censorship resistance and immutability is not one of the goals of Voice. Its advancements come in other areas, such as: records of changes to entries with time-stamps, auditable database, user accountability for content, and non-manipulation of data through Sybil attacks. These are the many advancements that Voice does bring to the table. These are Voice’s strengths. Censorship resistance in its traditional sense is not part of this feature set.
—
Why would users sign up? How does Voice overcome Facebook’s network effect? What incentive does someone have to sign up when their friends and family are signed up on FB instead?
The answer lies in the Voice token. This will enable monetization of content for content creators. When Voice exits beta and the real Voice token lands on exchanges, it will have a value. This will first encourage content creators to jump on board. After more and more content creators have signed up, regular users will follow as they want to view the content. That is the sequence I see unfolding, and that is what block.one has alluded to in the past.

https://patents.google.com/patent/US10325084B1/
—
Other topics touched upon:
● If you see VOICE tokens in your EOS account, they are fake and are a scam. Do not follow any link attached as a memo to any VOICE tokens received. Voice isn’t even running on EOS main net yet.
● What about Biometric Unique ID as in block.one’s patent?
● What about other countries?
● Cover the extensive Rules of Voice (see my tweet)
● How will moderation scale? (See my tweet)
● This is a beta. It’s imports to to know that a lot can change in time.
● Could run on more than one EOSIO chain. I suspect it is very likely to run on the EOS blockchain itself. And there is some chance it may leverage multiple EOSIO blockchains.
● Bottom line: Voice is an IMPROVEMENT to SOME aspects of existing social media. It’s also an experiment.
– – – – – – – – –

Disclaimer: This video is not financial or investment advice. Do not buy, sell or trade cryptocurrency, or make any financial decisions based on the content of this video. I am merely sharing what I have done and what I would do in various situations as an educational tool only. 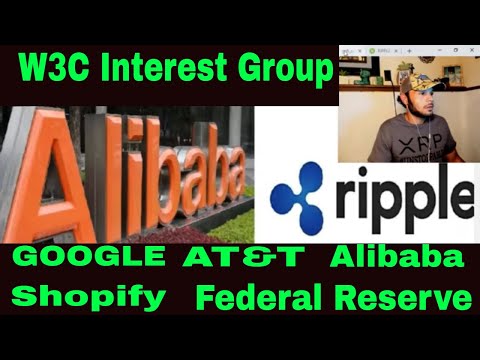 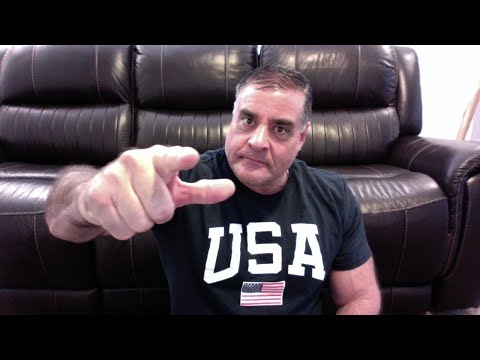 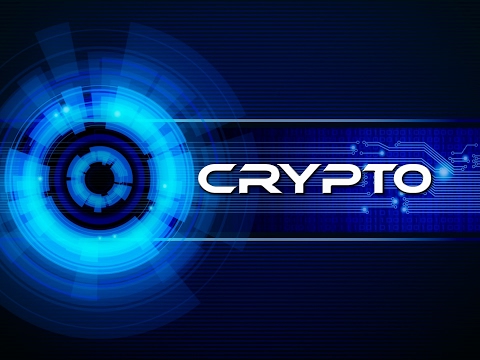