Crime is at a all time high, Lieutenant James Gordon is under pressure from the citys elite to put a end to the Chaos before the mid-term Elections for the next mayor of Gotham.

But within the chaos rumours are being to spread of a shadow that attacks criminals at night and lurks in the darkest corners of Gotham’s rooftops.

Special thanks to our amazing team of voice actors and writers who helped bring this first episode to life. 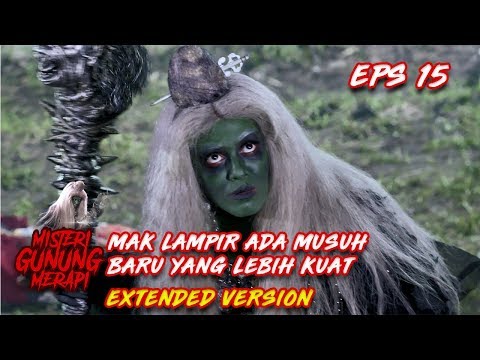 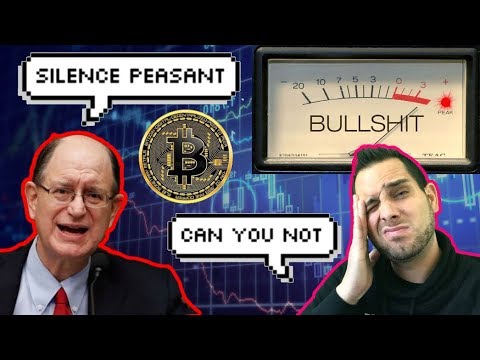 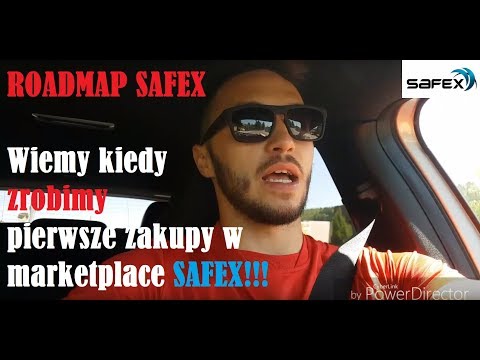