Gamers are crying that crypto miners are buying all of the graphics cards, and they’re right! Mining Bitcoin is more profitable than it’s ever been, and mining Ethereum is more profitable than it has ever been before along with mining most other cryptocurrencies — it’s seriously super profitable to mine Ethereum and other crypto coins right now! Just a couple graphics cards can earn you hundreds of dollars a month in passive income by GPU mining! Unfortunately though… Ethereum is moving to Ethereum 2.0 and when that happens there will be nowhere for all of these graphics cards to go as far as mining is concerned, simply too many miners and not enough mining rewards for GPU miners because Ethereum is responsible for over 90% of ALL GPU mining profitability… Let’s review why mining is DOOMED currently, and touch on a subject no one else really wants to talk about.

VoskCoin is for entertainment purposes only and is never intended to be financial investment advice. VoskCoin owns or has owned cryptocurrency and associated hardware. VoskCoin may receive donations or sponsorships in association with certain content creation. VoskCoin may receive compensation when affiliate/referral links are used. VoskCoin is home of the Doge Dad, VoskCoin is not your Dad, and thus VoskCoin is never liable for any decisions you make.
#Cryptocurrency​ #Ethereum​ #VoskCoin​ #ETH​ #btc​ #bitcoin​ #crypto​ #cryptonews​ #ethereumnews​ #gpumining​ #asicmining​ #cryptomining​ #passiveincome​ #amd​ #nvidia 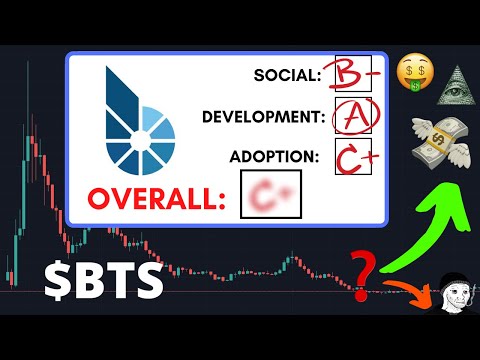 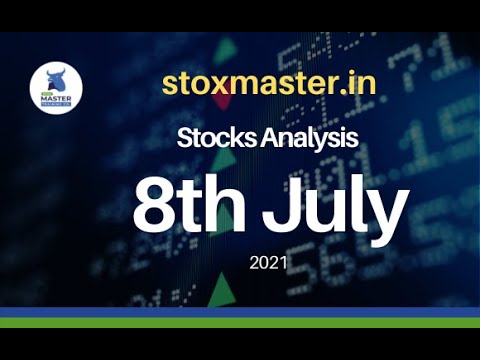 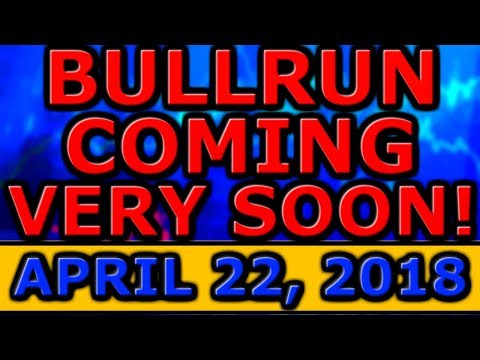