Just became a dogecoin millionaire, here are my thoughts

In this video I want to talk directly to Mr Doge and of course to anyone else who becomes a crypto millionaire whether that’s with Doge or Cardano, Ethereum or Bitcoin. I read this story a few days ago on Reddit, which was later posted to Newsweek.com and then CNBC.

WHAT WE KNOW:
He is 33 years old, lives in Los Angeles, and he bought 3.9 million dogecoins in February when it was worth just .045 pennies, he spent his entire life savings ($180,000). He heard about Dogecoin from reddit, he became inspired and fell in love with the idea behind how a meme coin from 2013 could become so valuable and how cool it was that it had such a s strong community behind it with Satoshistreet Bets and of course the Dogecoin subreddit. Here’s where it gets interesting, he says he doesn’t have any disposable income to invest so he sold his entire stock portfolio which included stocks like Tesla, Uber, and he event borrowed money on margin.

WHAT HE WANTS TO DO:
He wants to keep his million dollar Dogecoin portfolio until at least one year for long term capital gains taxes or when it is worth 10 million dollars. I think this is a potential mistake and here is what I would do instead. This is NOT financial advice, it’s just something I would personally consider doing.

LONG TERM CAPITAL GAINS TAXES:
If he were to sell his entire million dollar portfolio in the state of California, he would pay roughly $391,267 leaving you with an overall net profit of roughly 428,733 plus your initial investment of 180k puts you somewhere around the $608,000 net worth – that’s still a lot of money.

SHORT TERM CAPITAL GAINS TAXES:
If he waits a year before selling he would save $133,819 (estimate). That means instead of $608,000, he would have $742,000 (net worth). Is that worth it? I would argue no, if I was making 50k to 100k a year, that difference in money is not worth dropping back down to what he started with. However if his income is at least $250,000 where he can easily save 50% of that and put away six figures a year, then maybe the risk might be worth it because he can easily make that money back. Here are 3 different scenarios to consider.

SCENARIO 1 (Conservative)
I would strongly consider selling all of it, pay the short term capital gains taxes, and end up with $608,000. I would invest $500,000 into the S&P 500, and keep the other $108,000 as a downpayment for a house. That half a million dollars should be worth 1 million in roughly 10 years time – an incredible outcome from an initial $180k investment.

SCENARIO 2 (Middle)
Same as scenario 1 but instead of selling everything, keep the $180,000 invested in Dogecoin. He believes Dogecoin will 10x from today’s prices. This scenario allows him to keep $608,000 (after taxes), while leaving $180k still invested in Dogecoin which could hypothetically be worth $1.8 million. This is the best of all worlds, it’s a bigger risk, but allows him to stay invested.

SCENARIO 3 (Riskiest)
Withdraw ONLY the principle equity of $180k. Theoretically the IRS should not be able to touch that money since principle is not taxed. Leave the other $820,000 invested. This lowers your cost basis which will increase taxes when he sells later but the money that’s invested is technically considered “house money”. If it’s lost, he technically didn’t lose anything that was his to begin with.

EXTRA CREDIT:
I would speak with a tax attorney but strongly consider moving to a no income tax state where I would save $89,152 in taxes for living 6 months and 1 day elsewhere. This may not be possible but I would speak to a professional.

MY THOUGHTS:
If you’re making between $50-100k a year and living in Los Angeles, it will take you decades to get back to $1 million if Dogecoin drops back down. Even $608k is still a life changing amount of money, and it’s guaranteed. Stay safe, and use common sense.

*None of this is meant to be construed as investment advice, it’s for entertainment purposes only. Links above include affiliate commission or referrals. I’m part of an affiliate network and I receive compensation from partnering websites. The video is accurate as of the posting date but may not be accurate in the future. 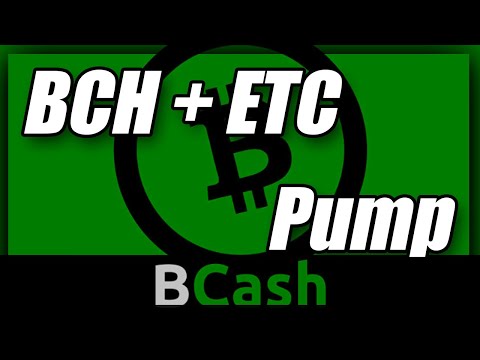 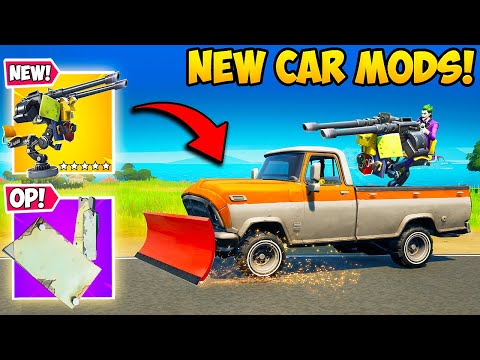 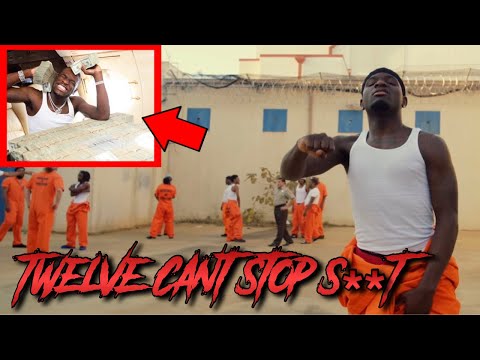