MY FIRST RADIO PLAY! If you’re a bedroom artist or making music on the side, recording, possibly even publishing it online on digital platforms…we’re looking for you and we’re looking to give you the radio platform to share your original music with Cape Town…

Verge the Rapper: From Orphan to Recording Artist

Sphesihle Mhlanga, who goes by the stage name Verge the Rapper, is a 21-year-old musician from Malvern who’s taking the airwaves by storm.
From humble beginnings to quickly becoming a household name on the local rap scene, Verge is proof that if you dream big, you can achieve anything you put your mind to.

Having grown up in a children’s home in Malvern for much of his childhood, Verge was determined to make something of his life with his talents – despite his circumstances.

After signing a record deal with Queensburgh-based Boss Life Entertainment in late 2020, Verge has spent countless hours in the studio writing and recording his own music, and learning the ins and outs of the music industry.
He’s also learning how to play lead guitar and the piano.

Verge is currently putting the final touches to his much-anticipated debut album, set for release later this year.
He’s already recorded eight singles for the album, with more to come.

He credits local artists Kwesta, Nasty C, Ricky Rick, and Black Coffee as his biggest musical influences, and wants to put Durban firmly on the music map by collaborating with these world class musicians someday.

His biggest dream is to someday build a number of orphanages across South Africa, to provide a home to orphaned ad at-risk children, and allow them to also live their dreams. 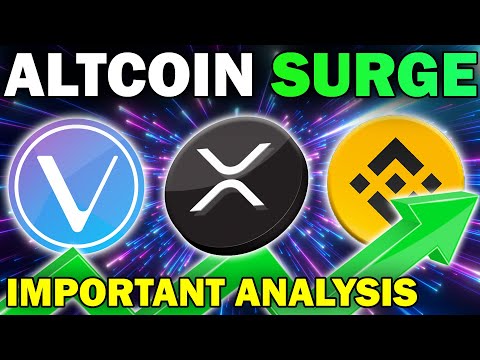 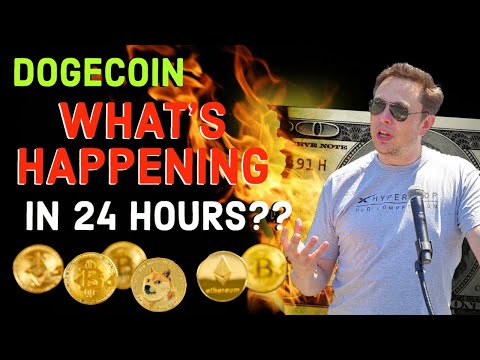