Everyone raves or hates on Bitcoin and a BTC costs about $50,000 currently but have you actually used Bitcoin for anything or even simply sent some Bitcoins? I have and Bitcoin is terribly slow and expensive to use, here’s a real-world review of Bitcoin and crypto news! Subscribe to VoskCoin – http://voskco.in/Sub

Bitcoin is arguably more valuable than ever and thus the high transaction fees are really taking their toll because Bitcoin is expensive to send its more expensive than ACH transfers with banks and wire transfers with banks depending on how many UTXO you have or basically some Bitcoin math stuff. Bitcoin maximalists will tell you BTC lightning solves everything but who do you know that has even completed a lightning transaction with Bitcoin? It’s not simple and to be honest is a waste of time for most people. There’s a token launching on Ethereum that will help facilitate a peer to peer crypto equipment marketplace, visa bought a crypto punk which is crazy and there are some new exciting NFTs you could be minting and even a cross chain anonymous protocol which is important as the EU plans to make Bitcoin traceable now?!

VoskCoin is for entertainment purposes only and is never intended to be financial investment advice. VoskCoin owns or has owned cryptocurrency and associated hardware. VoskCoin may receive donations or sponsorships in association with certain content creation. VoskCoin may receive compensation when affiliate/referral links are used. VoskCoin is home of the Doge Dad, VoskCoin is not your Dad, and thus VoskCoin is never liable for any decisions you make.
#Cryptocurrency​ #Bitcoin​ #VoskCoin​ #BTC​ #Mining​ #trading​ #investing​ #passiveincome​ #bitcoins​ #miningrig​ #miner​ #nft​ #bitcoinmining​ 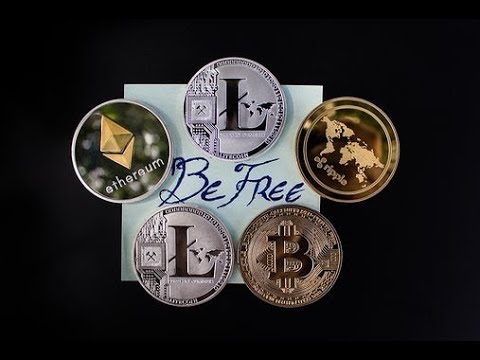 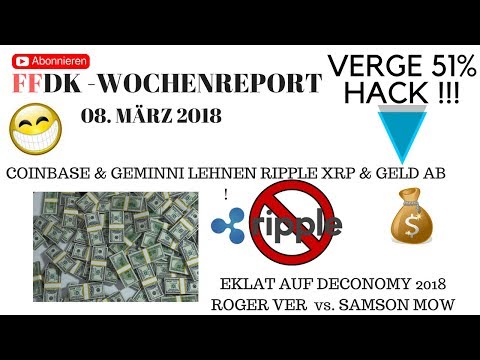 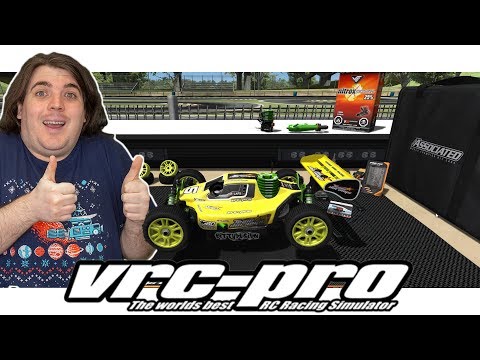