Home
Blocktix
can’t wait to see you on tour !! ? tix are on sale now at benplattlive.com ✨

Fans worldwide fell head over heels for Ben Platt during his Tony® Award-winning turn in the title role of Dear Evan Hansen and on-screen in films such as the Pitch Perfect franchise. As the vocalist, actor, and performer sang life into a host of nuanced and fascinating characters, audiences embraced his voice wholeheartedly. By dusting off the piano, picking up a pen, and singing his own truth straight from the heart, he shared another side of himself as a solo artist.

Ben achieved superstar status as Evan Hansen in Dear Evan Hansen, originating the lead role. The New York Times lauded him as a “breakout star,” and he went on to receive the 2017 Tony® Award for “Best Actor in a Musical.” Other honors included “Best Musical Theater Album” at the 2018 GRAMMY® Awards for the Original Broadway Cast Recording of Dear Evan Hansen, “Outstanding Musical Performance in a Daytime Program” at the Daytime EMMY® Awards for a cast performance of “You Will Be Found” on The Today Show, and more. Not to mention, he joined forces with Hamilton mastermind Lin-Manuel Miranda to craft a mash-up of “The Story of Tonight” and “You Will Be Found,” benefiting the “March for Our Lives” anti-gun violence movement.

Signed to Atlantic Records by Chairman and C.E.O. Craig Kallman and President of A&R Pete Ganbarg, he explored his formative influences, ranging from timeless singer-songwriters such as Joni Mitchell and Carole King to legendary crooners like Donny Hathaway, Ray Charles, and Stevie Wonder. As a result, the music delivers confessional lyricism by way of soulful intimacy as part of one cohesive narrative on his 2019 full-length debut, Sing To Me Instead. The 12-track album, which was primarily produced by Jenn Decilveo, chronicles the highs and lows of a transformative relationship. Showcasing his story, Ben penned several songs solo and co-wrote the remainder of material alongside the likes of Ben Abraham, Eg White, Nate Cyphert, Michael Pollack, and more. 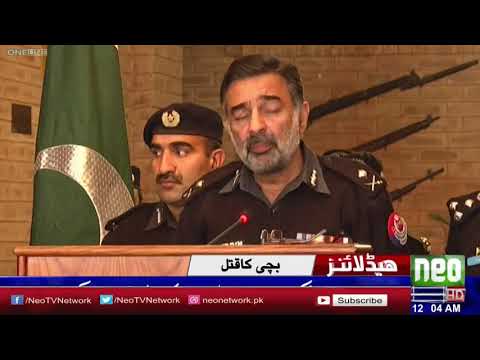 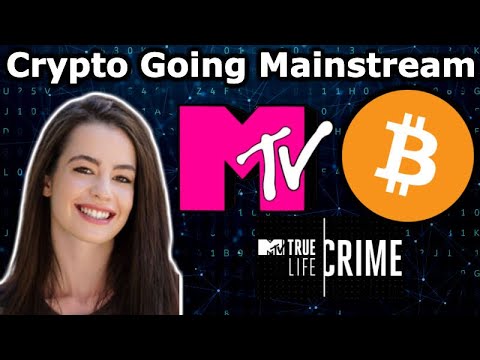 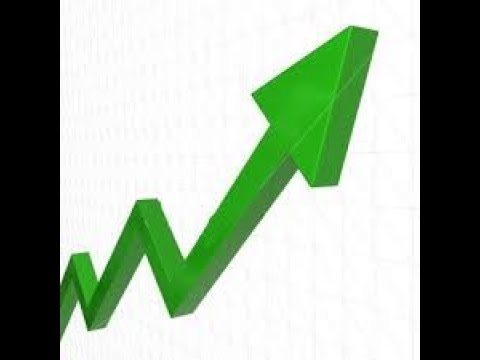