Amber is a new cryptocurrency start-up company BACKED BY COINBASE ventures okay pretty insane already at a 1 billion valuation but the cool part is how the Amber app allows you to earn passive income with cryptocurrency! Subscribe to VoskCoin – http://voskco.in/Sub

When I review the Amber app I get pretty excited seeing a new company backed by Coinbase ventures already hitting a 1 billion dollar valuation and most people still havent even heard of Amber let alone used their app which is basically a new competitor to BlockFi and CryptoCom who allow you to earn easy passive income interest on your cryptocurrencies by lending and staking from their apps. Amber has exciting new user promotions with huge intro APR rates for a service or custodian like this. Let’s review Amber app and see if this will be the next best place to earn interest and stake your crypto coins!

VoskCoin is for entertainment purposes only and is never intended to be financial investment advice. VoskCoin owns or has owned cryptocurrency and associated hardware. VoskCoin may receive donations or sponsorships in association with certain content creation. VoskCoin may receive compensation when affiliate/referral links are used. VoskCoin is home of the Doge Dad, VoskCoin is not your Dad, and thus VoskCoin is never liable for any decisions you make.
#PassiveIncome​ #WorkFromHome​ #Cryptocurrency​ #Blockchain​ #Energi​ #coinbase​ #NRG​ #VoskCoin​ #Ethereum #investing #crypto #blockfi #amber 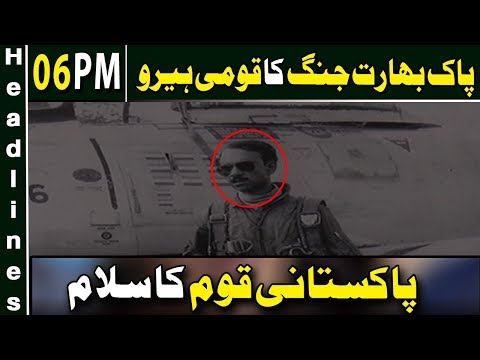 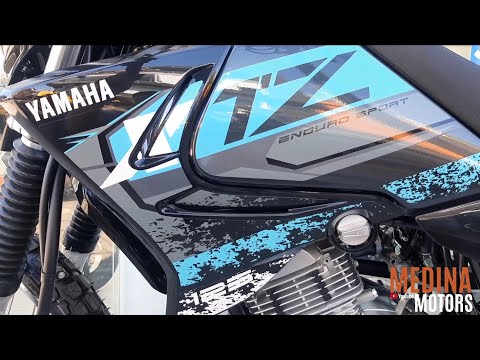 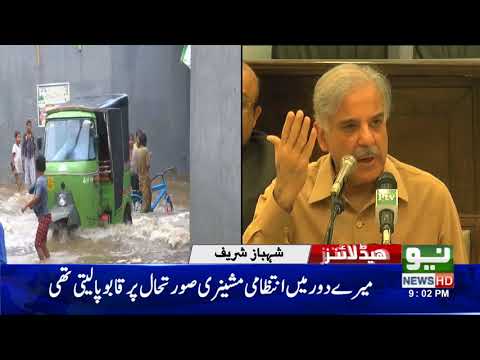