I am beyond exited for this! Are you??

I agreed on being in ”Hver gang vi møtes” because I want to talk about my life as an artist right now, while I’m actually in the midst of everything. So to me, it’s now or never. We’re a group of artists from different music genres and that’s what’s so nice about it, there’s room for everybody and it’s a place for great musical experiences.

I don’t think anyone knows what to expect from TIX the season of the show, I don’t even know what to expect. When I was asked initially, I declined the offer. It’s almost as if I was made to kill myself with too much work, and at that time I definitely had too much on my plate. I actually started working on some of these new songs on the flight home from Amsterdam, but I’ve taken some time to charge the batteries this summer. At the same time I knew that the production really wanted me on the show, and for me it was the perfect opportunity to tell the story about Andreas and TIX, the cooperation between them, as it is now. And I can do that without censor, I can say what I can’t say in other interviews because the press always has an agenda.

’Hver gang vi møtes’ is a tv show which takes music seriously. I don’t really have the time or energy to do this. I first declined because of it. But I kept thinking about it and felt like there were so many things that I still haven’t said. I don’t want to be in ’Hver gang vi møtes’ in five years from now, and talk about the things I’m experiencing now. I want to talk about it as it’s currently happening.

It has been a strong experience so discuss my career with the other artists. Many of them have had time to process what they’ve been through, and had many opportunities to tell their story. They’ve had practice, but for me, this is the first time I’m talking about some of these things. I’m not even going to watch the premier of the show however, since I’m going to be performing in Oslo Spektrum. I’m not going to summarize my career in ’Hver gang vi møtes’, I haven’t even released my first album yet. I have a whole artist career in front of me. I usually think it’s pretty awkward to be in tv productions, but ’Hver gang vi møtes’ is worth being a part of. I’m also writing a book, and releasing an album at the end of the year. 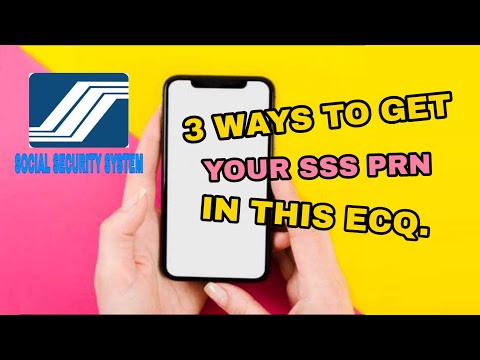 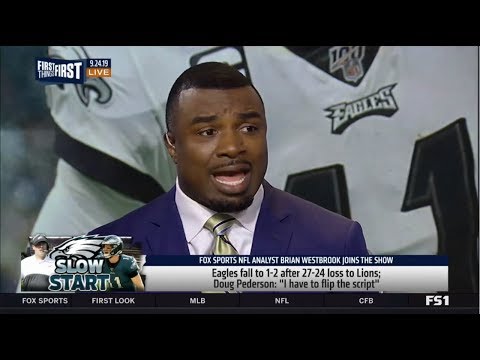 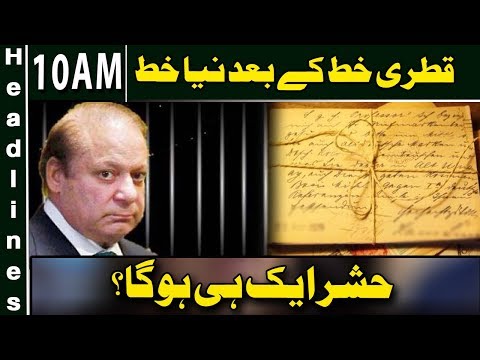