Tron was one of the most anticipated crypto projects, and now it’s starting to live up to the hype. The project for decentralized applications jumped nearly 12% on Tuesday, becoming the number nine cryptocurrency by market capitalization. Do the gains end here or we can expect more to come?

Hi, it’s Kiana Danial with InvestDiva – and today I’m going to get down and dirty with TRON, reviewing it from both a fundamental and technical point of view. But before I get started, please take a look at the red button below to SUBSCRIBE and get these updates as soon as we publish them on YouTube. You’re subscribed? Cool. So what’s pushing up the price of TRX so high? Part of it may be due to the development of new decentralized applications. Last month the Tron foundation set up an accelerator program, with over a million dollars in prizes to develop new applications on the network. The projects have already been submitted, and Tron will announce the winners in a few days. Then there’s the building excitement for Tron’s NiTRON conference, which is planned for later this month. Developers and entrepreneurs are meeting in San Francisco to discuss developing the Tron ecosystem. That’s a pretty impressive gain for a project which was widely dismissed twelve months ago. Since then, Tron’s developers have proven themselves more than capable of creating a working blockchain platform. The project has already onboarded 24 new dApps this year, many of them coming over from other blockchains.
Now let’s switch to the charts for some tech analysis.

The TRX/BTC pair is on the process of completing a saucer bottom, bullish reversal chart pattern. After consolidating for over four months at a key support level, it finally broke above the daily Ichimoku cloud on December 18th and reversed the future cloud to indicate further gains. Since then, the pair has crossed above one key Fibonacci level after another, bringing it to Tuesday’s test of the 50% Fibonacci retracement level which tracks the downtrend that started in May 2018 and bottomed in November. This is a huge milestone as the 50% Fibo is generally known to be the toughest to break. With that, we may see a bit of consolidation or even a temporary pullback around this level in the medium term, before TRX price gets back on its uptrend.

A temporary pullback could be considered a buying opportunity for those investors who have sufficient risk tolerance to weather the volatile crypto markets. Always remember to only invest the money you can afford to lose. Invest Diva and Crypto Briefing take risk management VERY seriously! That’s from me today, Remember – that red button below this video is to SUBSCRIBE and get our Video Briefing three times a week. I’ll see you next time with more crypto news and analysis! 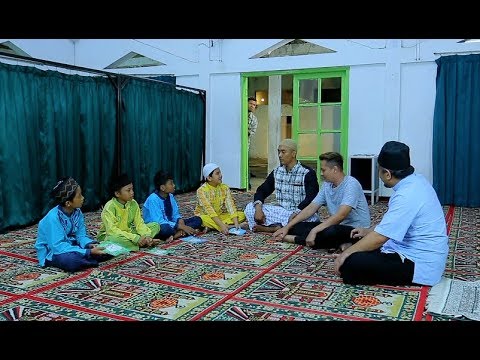 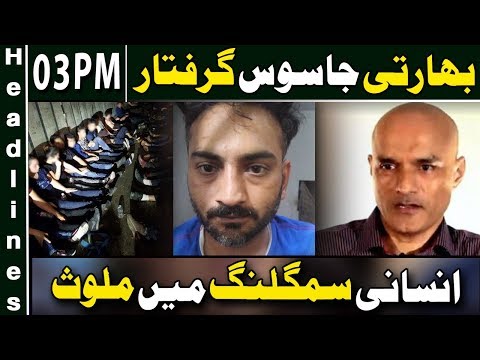 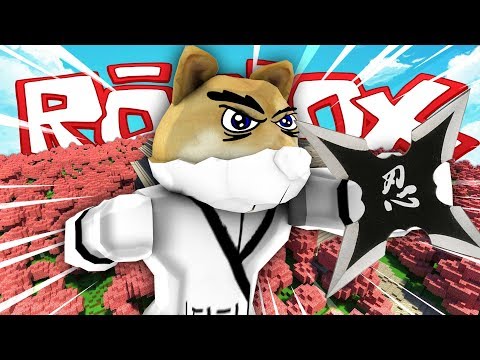