10 People Who Lost Millions in Bitcoin

➤ Welcome to 10B, your #1 place for all your amazing videos that will inspire you everyday. So make sure to SUBSCRIBE and never miss a video!

We have seen from the recent crash that bitcoin losses erase wealth as swiftly as it creates. No doubt, cryptocurrency is the next big thing. However, it is volatile, and prices fall within split seconds. Even your favorite financial expert may have fallen victim to the loss since the market is unpredictable. From losing hard drives to selling pizzas worth hundreds of millions of dollars, here are ten people who lost millions in the bitcoin
Number 10. James Howells
Bitcoins are in the limelight right now, and everyone seems to benefit from them, but there was a time when people weren’t aware of what bitcoin was or how it worked. Back then, an IT worker in the UK, James Howells managed to mine 7,500 bitcoins. He then tried to sell various parts of his computer but kept the hard drive with the but coins on it safe. Later on, while cleaning, he accidentally chucked away the hard drive with the bitcoins. The value of one bitcoin was $17,000 when he checked, which means that had he kept the hard drive safe, he would be the right complete owner of 127 million dollars. James even tried to look for the hard drive and requested the city to let him look for it in the landfill, but the request was denied because searching and mining the landfill would substantially impact the surrounding areas. You can’t win against the law! A simple mistake made while cleaning deprived James of being a multi-millionaire.
Number 9. Stefan Thomas
Up next, we have the fallen soldier, Stefan Thomas, a German-born programmer is living in San Francisco. This guy has two guesses left to figure out a password that is worth, as of this week, about $375 million. Back in 2011, he produced an animated video explaining how digital currency works. For his efforts, a bitcoin enthusiast awarded him 7,002 bitcoins. Later that year, he lost the password to his IronKey, the USB hard drive that contains the digital wallet that holds his bitcoins. Since then, he has been praying for a way back into his wallet so he can cash out on all the hundreds of millions of dollars he has but cannot access! Another guy had a few hundred coins in a computer, but he lost the computer and lost the chance to make millions overnight! This tells you there aren’t just success stories with bitcoins; some stories like these end up breaking our hearts!
Number 8. Alex
In late 2009, when the digital cryptocurrency bitcoin was still in its infancy and a single PC could “mine” a few coins in a day, the self-described technology enthusiast Alex, “got into it just for fun.” As it progressed, the bitcoin program grew to gigabytes in size. “It kept on ballooning so eventually he deleted it and backed up the small encrypted wallet file to keep on his USB stick. That “wallet” contained the unique cryptographic “keys” for thousands of bitcoins Alex had mined. Around the end of 2013, when the bitcoin price peaked at just under $US980, he suddenly remembered his wallet. He plugged The USB stick back in to try and access the file, but the stick died. It was one of those cheap made-in-China ones. His real full name is actually hidden so his wife doesn’t someday find out about the whole right. Alex would have been a billionaire with that many coins!

Number 7. Sean Russell
Back in 2018 when an estimated $400 billion were wiped off the value of major cryptocurrencies, Sean Russell’s life savings were among them. Russell rarely played the stock market and had little investing experience when he put around $120,000 into bitcoin in November 2017. He was stunned when that turned into $500,000 in just one month. The dream didn’t last for Russell, who works as a property developer in the United Kingdom, buying homes and fixing them up. The price of Bitcoin surpassed $20,000 in late 2018 before collapsing. It was trading at $6,300 just a few months later.
Russell attempted to mitigate his losses by shifting money from bitcoin to an offshoot called Bitcoin Cash and other cryptocurrencies including Ethereum and Ripple. But that didn’t work, and Russell’s losses on initial investment reached 96% in the next two months. 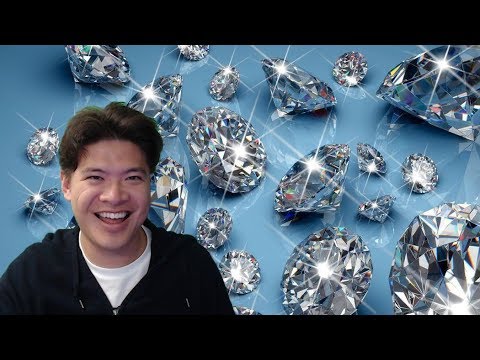 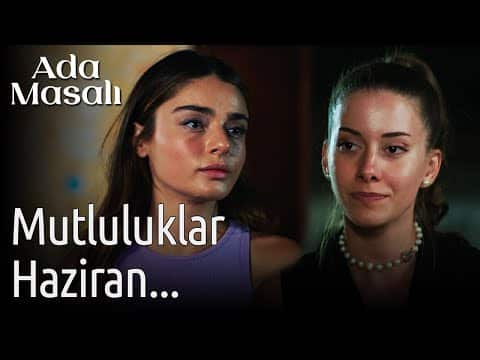 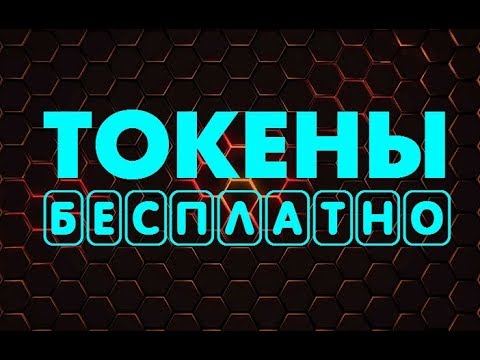